Fibroids : What Women Need To Know 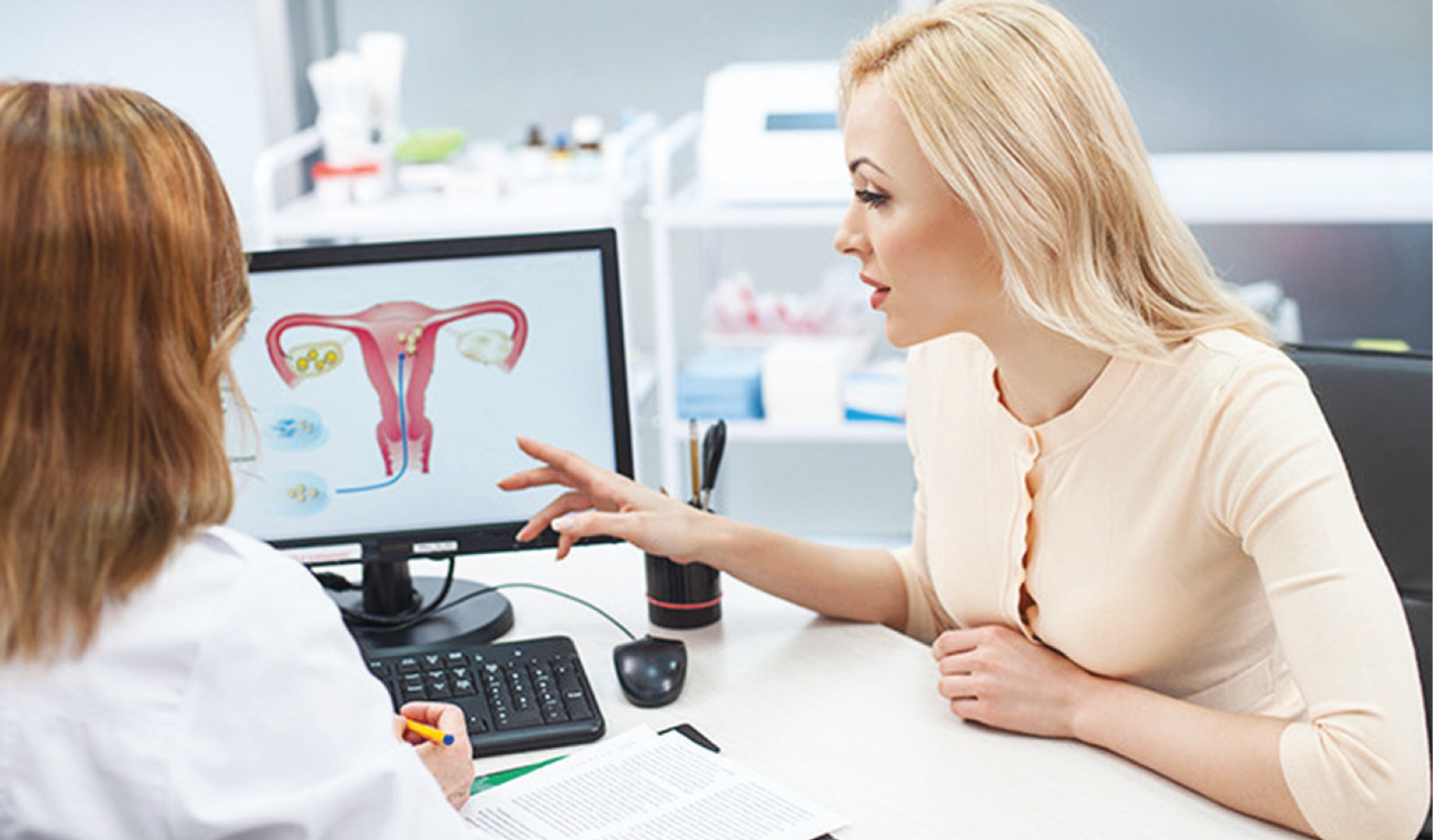 Fibroids : What Women Need To Know

Fibroid, or in other words ‘Leiomyoma’ or ‘Myoma’, is a common growth developed from the wall or muscle of the womb (uterus). Fibroid may occur in a form of solitary or multiple growths and it commonly occurs in reproductive-age women. About 20% of reproductive age women have fibroid and rarely found in those who have not yet started menses. The growth usually shrinks after menopause.

The exact cause of fibroid is unknown, but the experts believe that fibroid may be related to genetic, hormone and surrounding environment. Unfortunately, there is no known way to prevent fibroid from growing or recur  (Ref: MyHEALTH Kementerian Kesihatan Malaysia, 2017)

Fibroids seem a common problem for women. Research states that between 20 – 70 percent of women will develop fibroids during their reproductive years. Fibroids may lead to anaemia or drop in red blood cells and discomfort, and generally are non-cancerous growth that develops from the uterus wall or muscles. 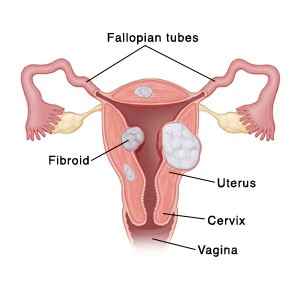 What are Uterine Fibroids?

Uterine fibroids are the most common non-cancerous growth of the womb. They develop from the cells that make up the muscle of the uterus. The size, shape, and location of fibroids can vary greatly. They may appear inside the uterus, on its outer surface, within its wall, or attached to it by a stemlike structure. Fibroids are hormone dependent and they can range in size from small, pea-sized growths to large, round growths. The lifetime prevalence for a woman to get uterine fibroids is around 30%.

Fibroids does have a genetic predisposition where it is noted to be more common in women originating from South Asian, African and Middle Eastern subcontinents. Other risk factors for developing fibroids include being overweight and women who have not had childbirth before.

How are Fibroids diagnosed?

The first signs of fibroids may be detected during a routine pelvic exam. Ultrasound scan, hysteroscopy (telescope to look directly into the inside of the uterus), and laparoscopy (telescope to look directly into the abdomen) all have a role in providing more information about fibroids. Some of these tests may be helpful to check on the growth of the fibroid over time.

Although fibroids are associated with advancing maternal age, it can occur at any age. It is also is more commonly found in women who have not had childbirth before. They rarely present before menarche and usually regress after menopause. Obesity and family history are associated risk factors as well.  Many women who have fibroids are not aware of them because the growths can remain small and not cause symptoms or problems.

What are the symptoms of Fibroids?

The majority of fibroids do not cause any symptoms but one in four women with fibroids are symptomatic. The symptoms depend on the location and size of the fibroid and include heavy menstrual bleeding, pain during periods and sexual intercourse, a dragging sensation in the lower tummy, frequent or difficult urination, constipation or difficult bowel movements.

How would I know if I have Fibroids?

Firstly, you may develop the symptoms related to fibroids which is the heavy menstrual periods, the painful menstrual cramps or even difficulty in conceiving. With this symptom it is advisable to get an appointment with your gynecologist who will examine and confirm your diagnosis of fibroid with an ultrasound scan. Sometimes it may be incidentally picked by your gynecologist during your routine appointment.

Does Fibroids cause heavy and painful periods?

Fibroids can cause heavy and painful periods, although not all women with fibroids will experience pain and heavy bleeding.

What is the type of treatments for Fibroids?

Treatment for fibroids depends on the size and location of the fibroids, symptoms, and other factors. For women who have small fibroids without symptoms, they can usually be followed without any treatment. In many cases, fibroids will shrink over time. Fibroids normally stop growing or shrink once a woman reaches menopause. Wait and see may not be the ideal option for women with very large fibroids or fibroids that cause symptoms and a definitive diagnosis is recommended. It is accepted that medical treatment provides initial symptom relief in a large number of women, but treatment fails after a year and recurrence of symptoms are very common. Medications will include hormonal and non-hormonal medication. The hormonal medications can be given orally or can even be inserted into the womb as an intrauterine device with a coating of hormones. Uterine artery embolization (UAE) is a procedure that can be done in selected women. During this procedure, the blood supply to the fibroids is cut off and this in turn causes the fibroids to shrink. When all this fails and the symptoms still persist, then the next step will be surgery. Surgery can either be removal of the fibroids or removal of the womb itself. The type of surgery will depend on the age of the women and the desire to maintain fertility.

How will Fibroids affect fertility and pregnancy?

Many women who have fibroids can get pregnant naturally. Treatment may not be even necessary for conception. With that said, fibroids are present in 10 percent of infertile women and maybe a sole cause of infertility. This normally depends on the size and location of the fibroid. For example, a submucosal fibroid which is a type of a fibroid that grows and bulges into the womb cavity, increases the risk of infertility and pregnancy loss. The main reason for this is that the fibroids distort the womb cavity and make it more difficult for pregnancy to attach itself. An assessment with the gynecologist is important in order to determine the management for such cases. 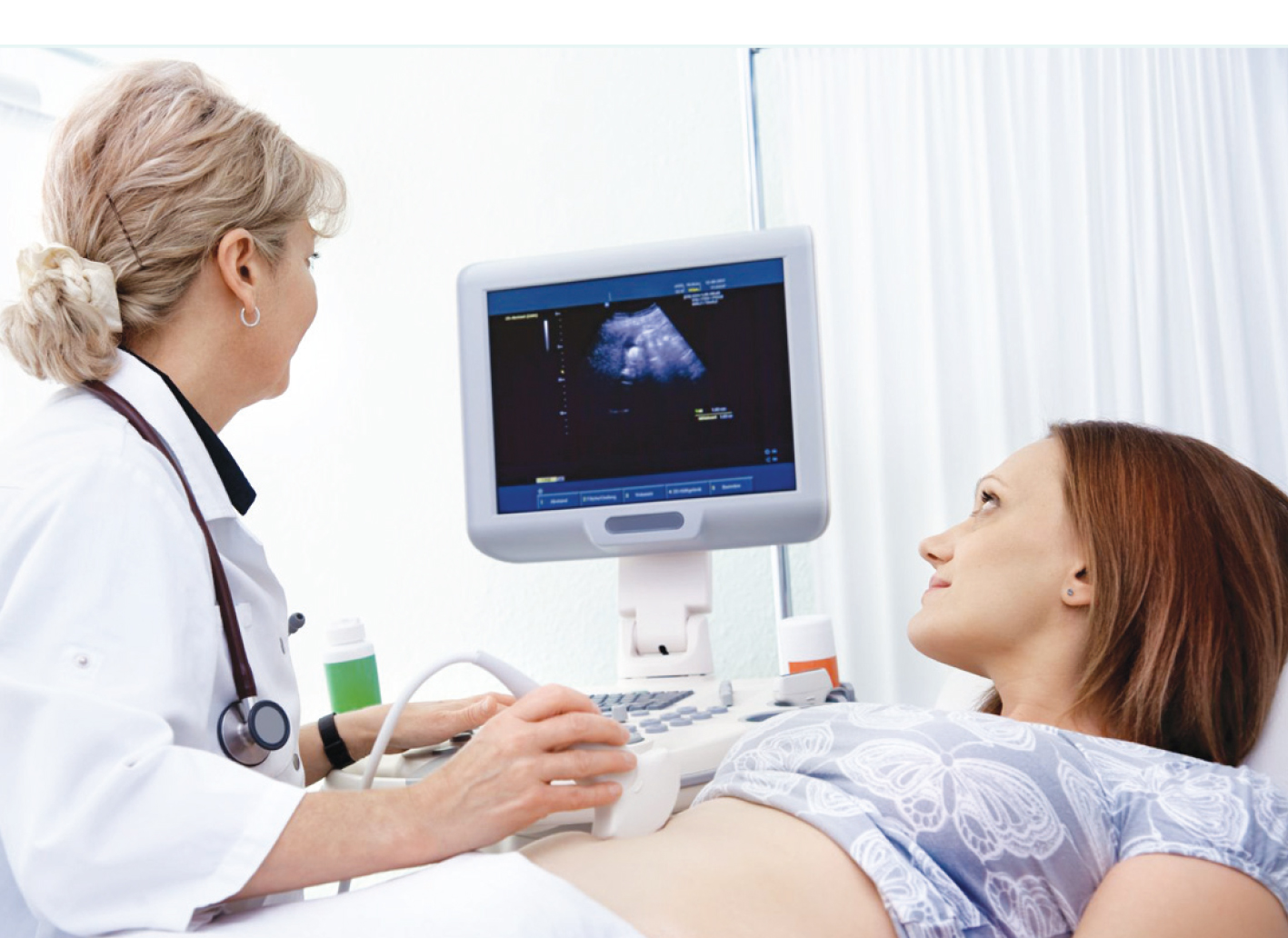 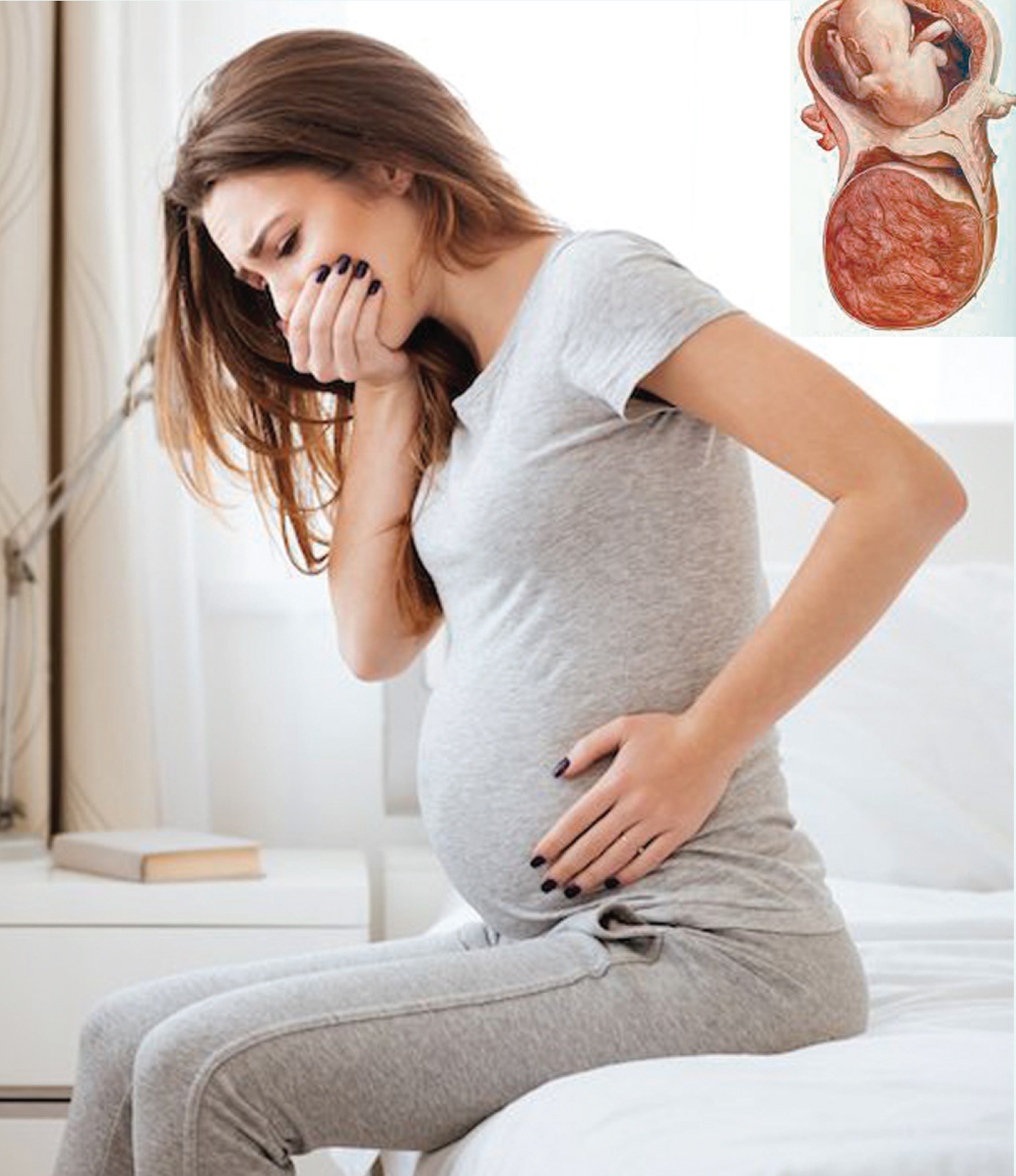 What if I am pregnant and have Fibroids?

Fibroids may increase in size in the first 3 months of pregnancy after which they either remain the same size or have a slight decrease in size throughout pregnancy. Maternal pain is the most common complication relating to fibroids in pregnancy It is often related to a condition called red degeneration of fibroid or it can be due to torsion of a pedunculated   fibroid. Women with uterine fibroids have the potential to bleed significantly after delivery. As for the fetus, Fibroids are associated with higher rates of miscarriage in the first trimester. Women with fibroids in pregnancy will usually be given regular follow ups with their obstetrician  in order to pick up any potential risk or complication that may arise with uterine fibroids.

Do Fibroids go away or shrink after menopause?

Does Fibroids cause cancer?