Home / Articles / Blog / Is an Ultrasound or Mammogram Better for Breast Cancer Detection?

Is an Ultrasound or Mammogram Better for Breast Cancer Detection? 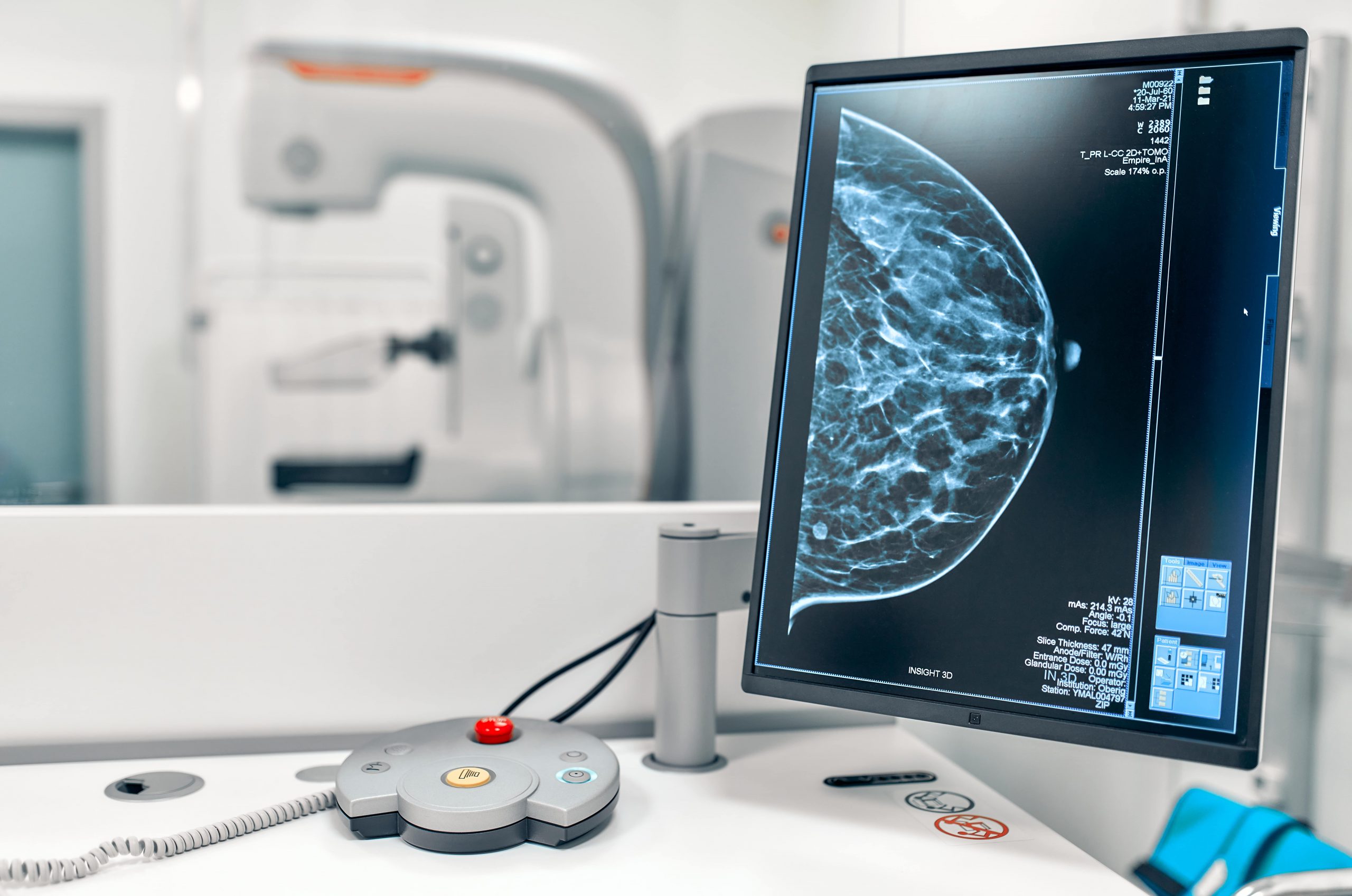 Is an Ultrasound or Mammogram Better for Breast Cancer Detection?

Why don’t I jump straight to having an ultrasound then?

While it appears that an ultrasound is more efficient and cost effective, a mammogram should always be the first tool of choice to screen for breast cancer, as an ultrasound comes with its own limitations that make it inappropriate as a screening test.

Inability to take an image of the whole breast at once
An ultrasound uses a hand-held probe to focus on abnormal areas around the breast, it is subjected to errors and operator dependent.

Inability to capture areas deep inside the breast
While an ultrasound is very useful for evaluating superficial lumps, a mammogram is better at detecting abnormalities deeper within the breast tissue.

Failure to show microcalcifications
Microcalcifications are tiny accumulation of calcium around a tumour and are often picked up on mammograms. Although calcifications may be normal, if they appear in certain patterns or clusters, this can be the first and earliest sign of cancer.

This explains why mammograms are still the gold standard for breast cancer screening in Singapore.

When an ultrasound may be helpful

With all that’s said, it doesn’t mean an ultrasound does not have its use. There are a few instances where an ultrasound may be the more appropriate option, such as when:

There are also instances where women with dense breast tissue require both a mammogram and an ultrasound.

It is important to always take breast cancer detection seriously and attend regular screenings, which for most women start with a mammogram.