Home / Articles / Blog / What is Autism? 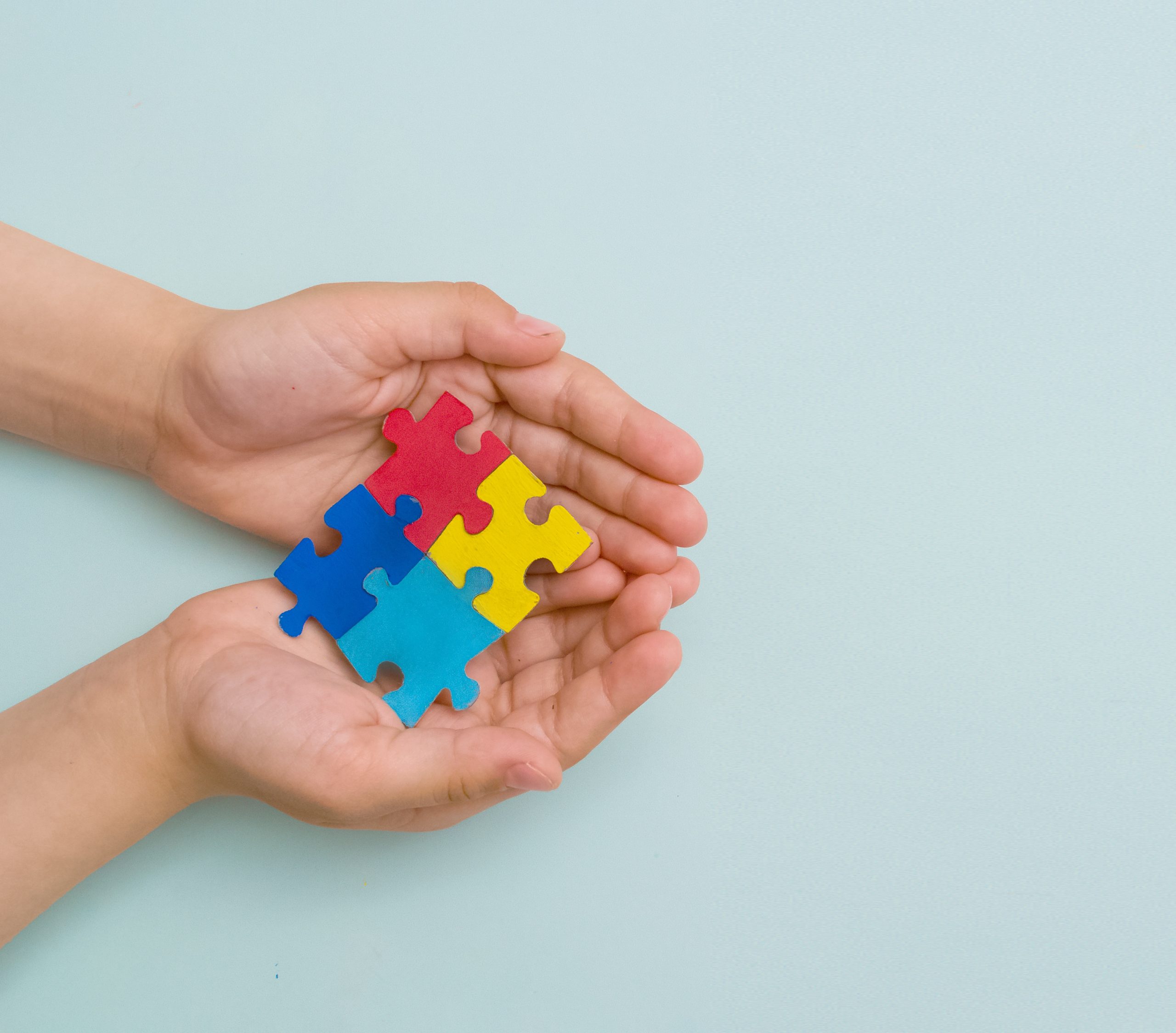 Autism spectrum disorder (ASD) is a complex developmental condition that involves persistent challenges in social interaction, speech and nonverbal communication and restricted/repetitive behaviors. The effects of ASD and the severity of symptoms are different in each person.

Autism differs from person to person in severity and combinations of symptoms. There is a great range of abilities and characteristics of children with autism spectrum disorder — no two children appear or behave the same way. Symptoms can range from mild to severe and often change over time.

1) Social interaction and communication problems: including

Each person with ASD has different communication skills. Some people can speak well. Others can’t speak at all or only very little. About 40% of children with an ASD do not talk at all. About 25%–30% of children with ASD have some words at 12 to 18 months of age and then lose them. Others might speak, but not until later in childhood.

2) Restricted and repetitive patterns of behaviors, interests or activities:

Some people with ASD have other symptoms. These might include:

2.What medical conditions are associated with autism?

In a small proportion of children with the condition, a specific medical disorder is identified, but the causal significance in many instances is unclear. Currently, the medical conditions that are associated with ASD include :

Autism spectrum disorders tend to be highly comorbid with other disorders. Comorbidity may increase with age and may worsen the course of youth with ASDs and make intervention/treatment more difficult. Distinguishing between ASDs and other diagnoses can be challenging, because the traits of ASDs often overlap with symptoms of other disorders, and the characteristics of ASDs make traditional diagnostic procedures difficult.Some of the known comorbidities are as follows:-

Associated question: Are there any tests for this?

Diagnosing ASD can be difficult since there is no medical test, like a blood test, to diagnose the disorders.

A diagnosis of ASD is ultimately made based on your description of your child’s development, plus careful observations of certain behaviors by your pediatrician, autism experts, medical tests, and your child’s history.

ASD can sometimes be detected at 18 months or younger. By age 2, a diagnosis by an experienced professional can be considered very reliable.

However, many children do not receive a final diagnosis until much older. This delay means that children with ASD might not get the early help they need.

During your child’s visits, the pediatrician may ask specific questions or complete a questionnaire about your child’s development. Pediatricians take these steps because they understand the value of early diagnosis and intervention and know where to refer you if concerns are identified.

We do not know all of the causes of ASD. However, we have learned that there are likely many causes for multiple types of ASD. There may be many different factors that make a child more likely to have an ASD, including environmental, biologic and genetic factors.

While research is not conclusive on the relation of these factors to autism, each of these factors has been identified more frequently in children with autism, compared to their siblings who do not have autism, and other typically developing youth.While it is unclear if any single factors during the prenatal phase affect the risk of autism, complications during pregnancy may be a risk.

While you can’t prevent having a child with an autistic disorder, you can increase your odds of having a healthy baby by doing these lifestyle changes: